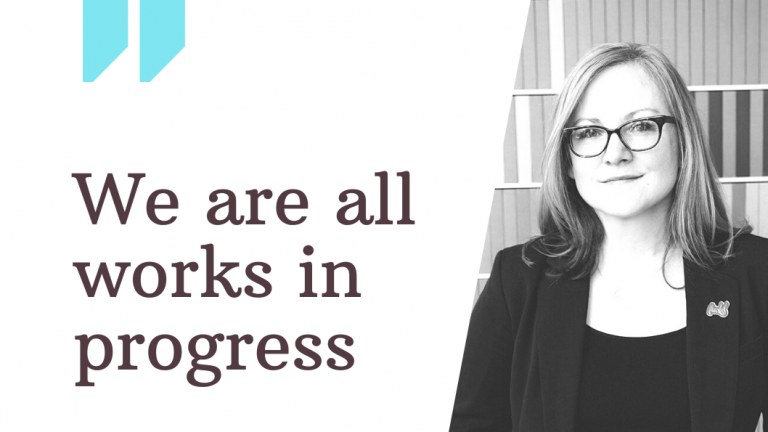 In the episode: We Are All Works in Progress, we spoke about:

What to know more?